The mission of the Racine Theatre Guild, Inc. is to engage in the theatre arts pursuing activities and productions of high standards and artistic integrity that will enrich and ensure a better quality of life for the residents of Racine and southeastern Wisconsin by providing educational, cultural, avocational, recreational, and entertainment opportunities.

About the Racine Theatre Guild

The Racine Theatre Guild, a volunteer-based community theatre, was founded in 1938 by 26 people with $13, and has grown into an organization that provides a variety of live entertainment and educational opportunities for all ages. Through the efforts of hundreds of dedicated volunteers led by a small professional staff, RTG annually offers a season of eight main-stage plays and musicals, Racine Children’s Theatre, Jean’s Jazz Series, Comedy Tonight, Signature Spotlight Concert Series, theatre trips to Chicago and New York City, theatre classes for kids and adults, daytime performances and workshops for schools, and more.

Behind the Scenes at RTG 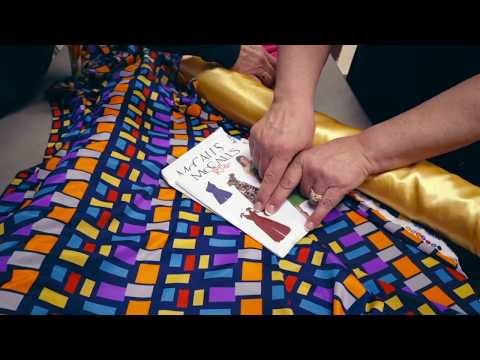 Thank you to our friends at Real Racine and Matt Binetti for shining a light on all of the time and talents it takes to create every production. Check out http://realracine.com to explore more of what Racine has to offer!

The following highlights were noted in a proclamation by Racine Mayor John Dickert on September 13, 2012, at an event celebrating the start of the 75th season:

The Racine Theatre Guild reaches an international audience, having toured to festivals in Austria, England, Belgium, the Netherlands, Republic of Georgia, Ireland and Japan.The RTG hosted a troupe from Tbilisi, Republic of Georgia in 1989, and a competitive international theatre festival involving 11 countries in 1994.The RTG received the State of Wisconsin Governor’s Award in Support of the Arts in 1994.In 1956, the RTG became the first community theatre in Wisconsin to own its building, then raised funds to construct the Northwestern Avenue facility in 1976, and renovated it in 2004. Today it remains among the premier community theatres in Wisconsin, with seating for nearly 400 and state-of-the-art lighting, sound and production elements.
Learn About The History Of Racine Theatre Guild
STAY CONNECTED! SIGN-UP FOR OUR NEWSLETTER

Theater Map
Our Ticketing Platform is Under Construction